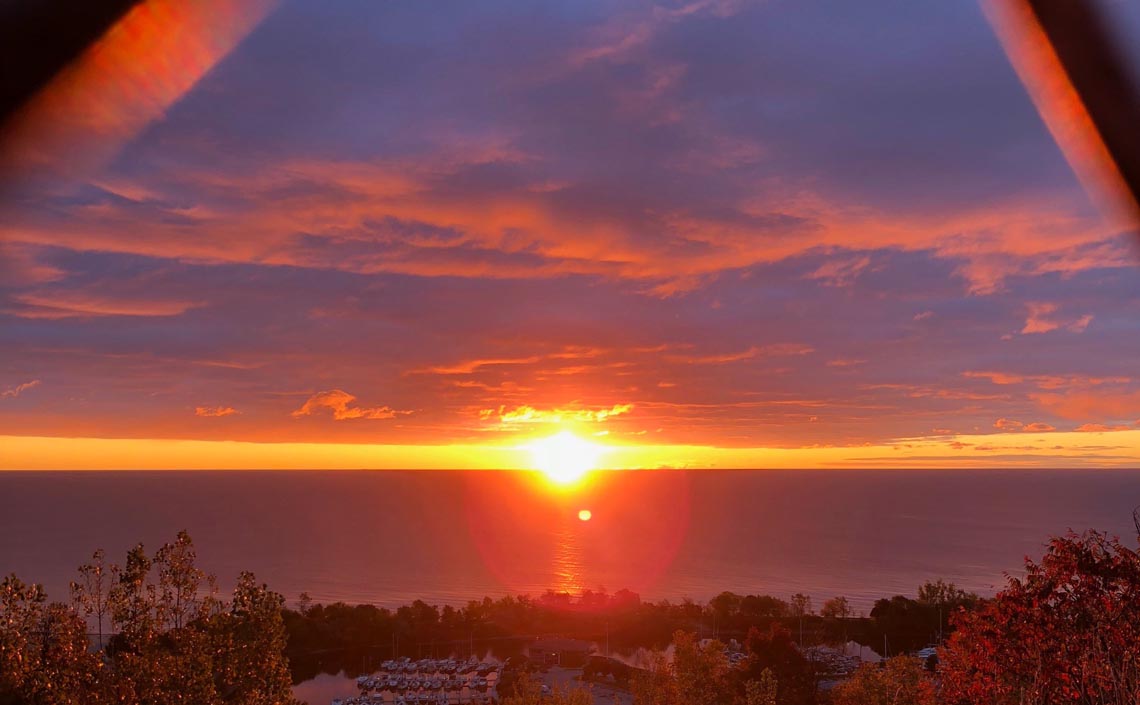 Anyway, I was at a bar one day recently, and there was a lady a few years older than I am, waiting for friends. We exchanged the usual banalities, then she said ‘i saw you checking out the door. You expecting trouble?’

I was taken aback b/c a) it always seems like only me is so infatuated with surviving as to think about it all the time, and b) no, I’m not expecting trouble or anything. I’m just being prepared.

She asked what that meant and I said there’s three exits, two of them decent and one a tight squeeze through the bathroom window. She said the one in the ladies room was too tight for even the skinny girls to shimmy through, and then said she’d use the men’s room the rest of the night as needed.

We traded extant survival strategies; I counted in my head all the cash I had on hand and blessed younger me from last week who made sure, just in case, there was hard currency free to spend.

See, today is a survival day. Was told I screamed so loud in nightmare that my terror could be heard upstairs. I know nightmares so it is nothing new to be darting on and off buses and subways at the last second to avoid capture, nothing new to jump at car doors slamming and strain my neck looking over my left shoulder over again.

I was grateful for someone with whom the conversation of survival strategies could flow so easy. That’s all I wanted to talk about today. I wanted to tell her that my executive functioning was diminished today. I wanted to refine that and tell her that my brain still worked, but there was a new filter for all information: does this iota have something or nothing to do with my survival right now. That’s it(!), a grand winnowing, and every single thought and train of thought that could be put off till tomorrow was put off in an instant and forgotten. Live now, or else.

So yay and +1 for present tense living, just woe for it being driven by fear and screaming. Alas, it comes, it goes, and we see what we can glean for next time, like I don’t have my passport on me, so that restricts my fleeing to the United States only, which is tough b/c maybe crossing borders is the one thing that will save me and prevent my pursuers from catching me.

My trauma was sudden guns to the face, sudden quantum leap from ‘this world seems safe’ to ‘this planet is utterly terrifying and will never be safe again.’

My trauma being fast, sharp, and acute, my instinct is to forego fighting back, b/c I’m unarmed and not good at hand to hand combat, and lean in to the adrenaline surge plus running like hell. So be it.

I know the exits, how much cash I have (and which currencies), I know how much I have in available credit, who I can call on for a tight favor. I start cataloging my weak spots and vulnerabilities, and patch them at feverish speed.

All this is the long way to say, don’t mess with people’s survival strategies. Please.

I remember a big early one for me was smoking. Of course I wanted the homeless teens I shared yoga with to not smoke, until I realized that that pack of smokes was a) a currency, b) an asset of sharing, c) literally a chance for a time-out plus breathing, d) a nic buzz would shift the mind, potentially away from something worse. That’s it right there, the something worse. If these dear people I came to care about so quickly smoked, maybe that was the best thing they could be doing w/ their time, so who tf am I to say otherwise.

Better, I learned over time, help them feel stronger so whatever threats or demons they face, let them face them from a place of power and not disaster. In those theaters of war, smoking was the least of anyone’s worry, when living through the next 12 hours was at stake. Twelve hours at a time broken down into manageable chunks, like one hour of yoga, like 15 minutes of seat-breaking asana, like nine minutes of savasana for the deepest, safest feeling quiet of the week.

Break that down to a beginning, middle, and end, and from there each breath becomes an exploration in itself, a journey that spans all time until time itself is not needed and dissipates like mist on a warm June afternoon.

That’s why we don’t mess, b/c there’s so much else going on, so much to account for. The more we do less, the more we let each breath illuminate the safest truth possible while building its magic strength, we’ve done our job.