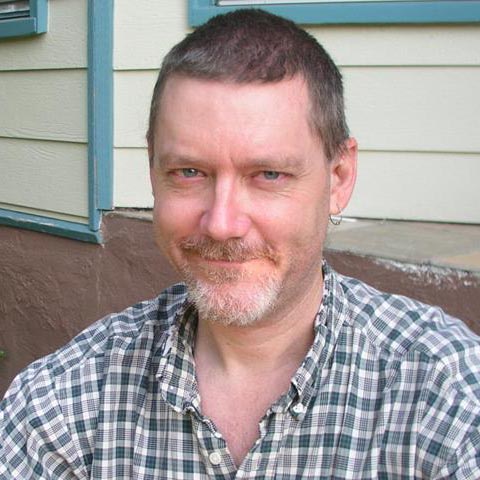 Mark has been working with vulnerable populations since the early 1979’s, first as a nice lad for super poor kids who’d never seen the Pacific Ocean, then a volunteer street medic and trainer for the Berkeley Free Clinic through to being a BodyMind Rehab specialist at Randall Children’s Hospital.

He provided first aid at demonstrations against the Apartheid regime of South Africa, and frontline support for youngsters recovering from terrible car crashes and tumor surgeries at the children’s hospital.

He has raised three children and founded at least three relevant organisations: Street Yoga, the Yoga Service Council, and Each Amazing Breath CIC based in England. Between them he has trained thousands of adults in breath-based resilience practices in four countries, and his programs reach over 8000 young people every day through the breath-based strength practices of Take Five, across Nottinghamshire in the East Midlands of the UK. He slips between American and British spelling of things.

His first book, The Boy Who Fell, was well received and from the heart, and in it he tells the story of his son who fell almost to his death from a tall tree and ended up in ICU; people lived to tell about it, and Mark has also written numerous curricula and training manuals for a wide array of stakeholders including teachers, social workers, nurses, doctors, paramedics, police, probation and detention staff, parents, and school heads—material that has allowed breath-based resilience building to be shared in parks, prisons, group homes, schools, households, hospitals, jails, clinics, orphanages, and more.

Mark likes to grow plants, travel, write, and do software.